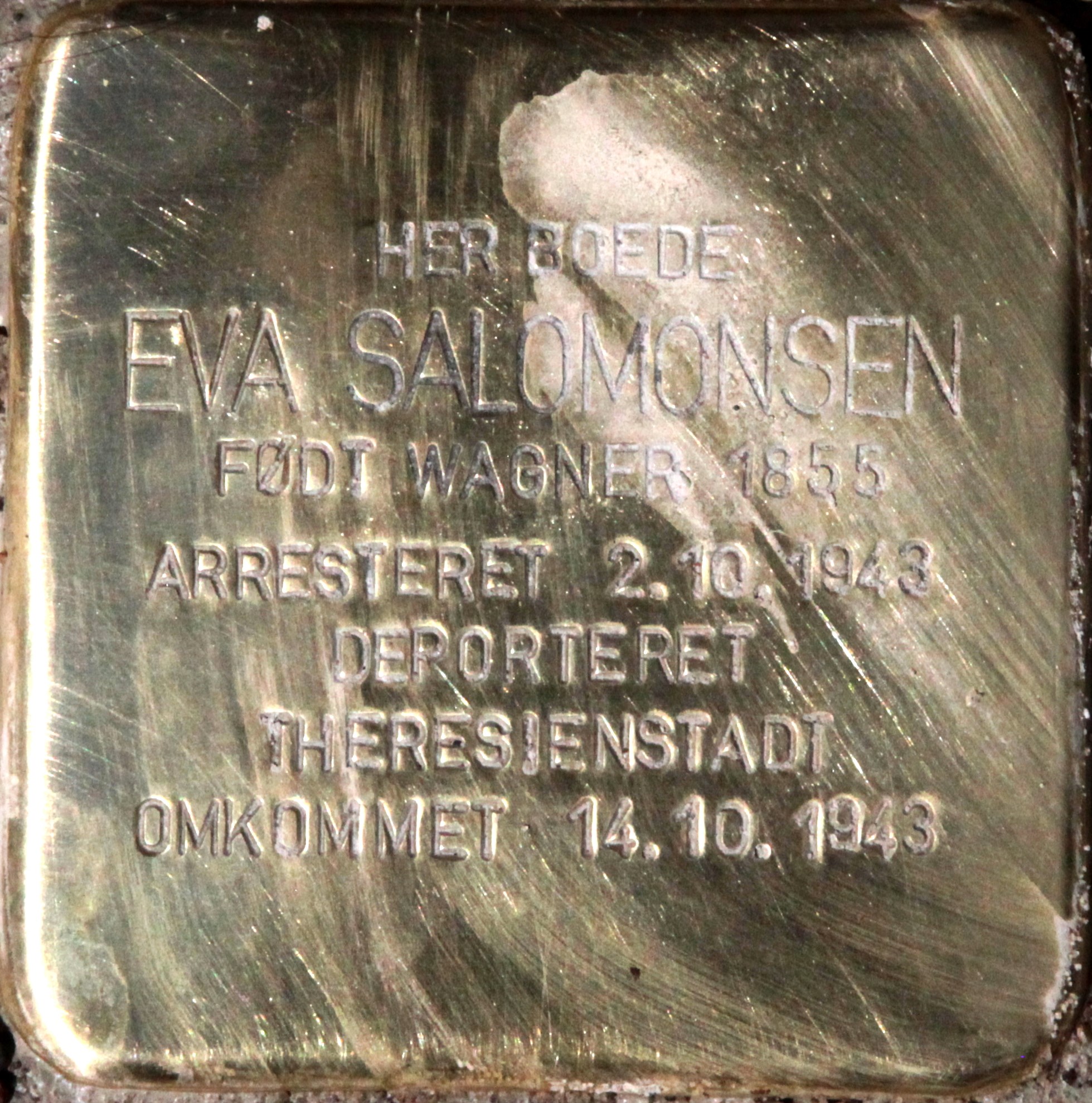 With my wife, author and translator Lene Ewald Hesel, I'm writing the story of Eva Salomonsen, a Jewish lady who on 1 October 1943 was arrested by German police, in her flat in the building where we now live, and deported to Theresienstadt where she died 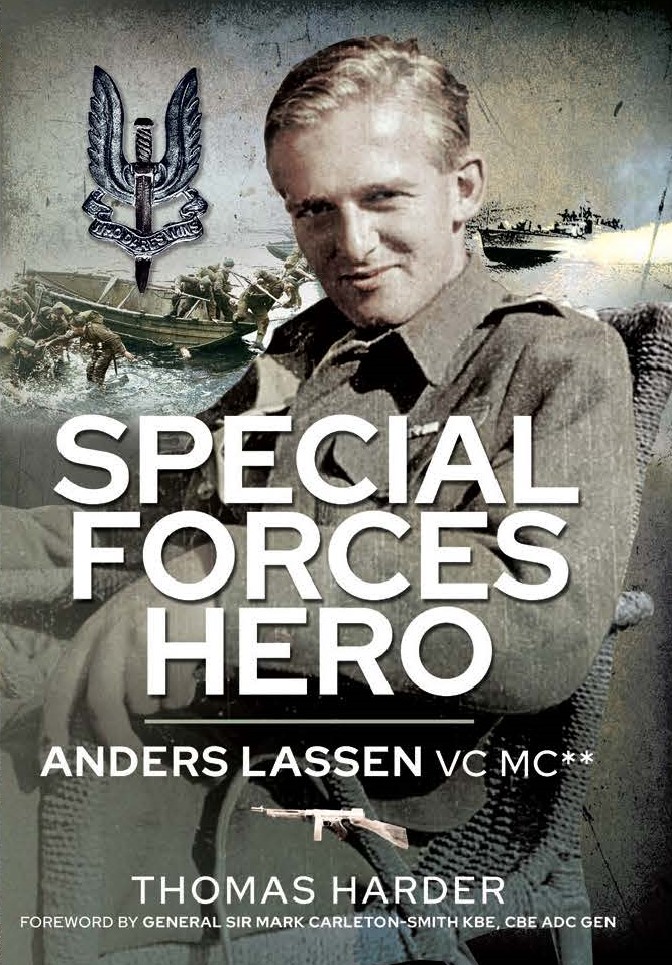 [Special Forces Hero] is a magisterial account of a young heroic Dane at war. His story deserves to be illuminated for another generation, not least because in bringing Anders Lassen back to life Thomas Harder paints a vivid and compelling picture of an extraordinary tribe of irregular citizen-soldiers whose spirit, panache and élan still lives on amongst those to whom that wartime generation passed the baton. Who dares wins.

Anders Lassen VC was the legendary WWII special forces commander almost without compare. His men would follow him to hell and back and this timely and exhaustively researched book does his story full justice. It is a gem, no less.

(Damien Lewis, best selling author of Churchill's Secret Warriors: The Explosive True Story of the Special Forces Desperadoes of WWII and numerous other books on Special Forces and men at war)

”This is an excellent book. The depth of research is a tribute to the author as is his drive to ensure what he has written is balanced and fair not just to Lassen but his comrades. There are numerous pages of reference and notes, a bibliography and a detailed index all supporting the detailed and humbling story of this young man.”

Review and interview with the author (from the Greek daily Kathimerini, 29 June 2021) 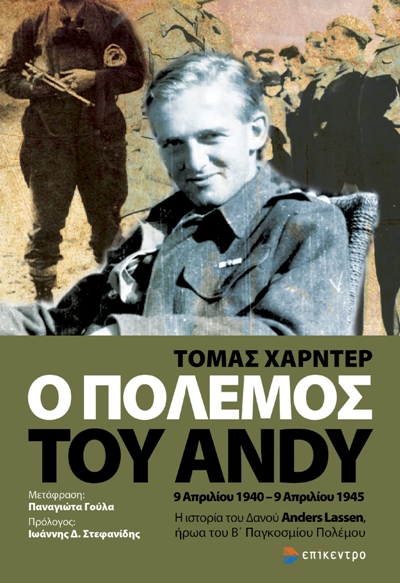 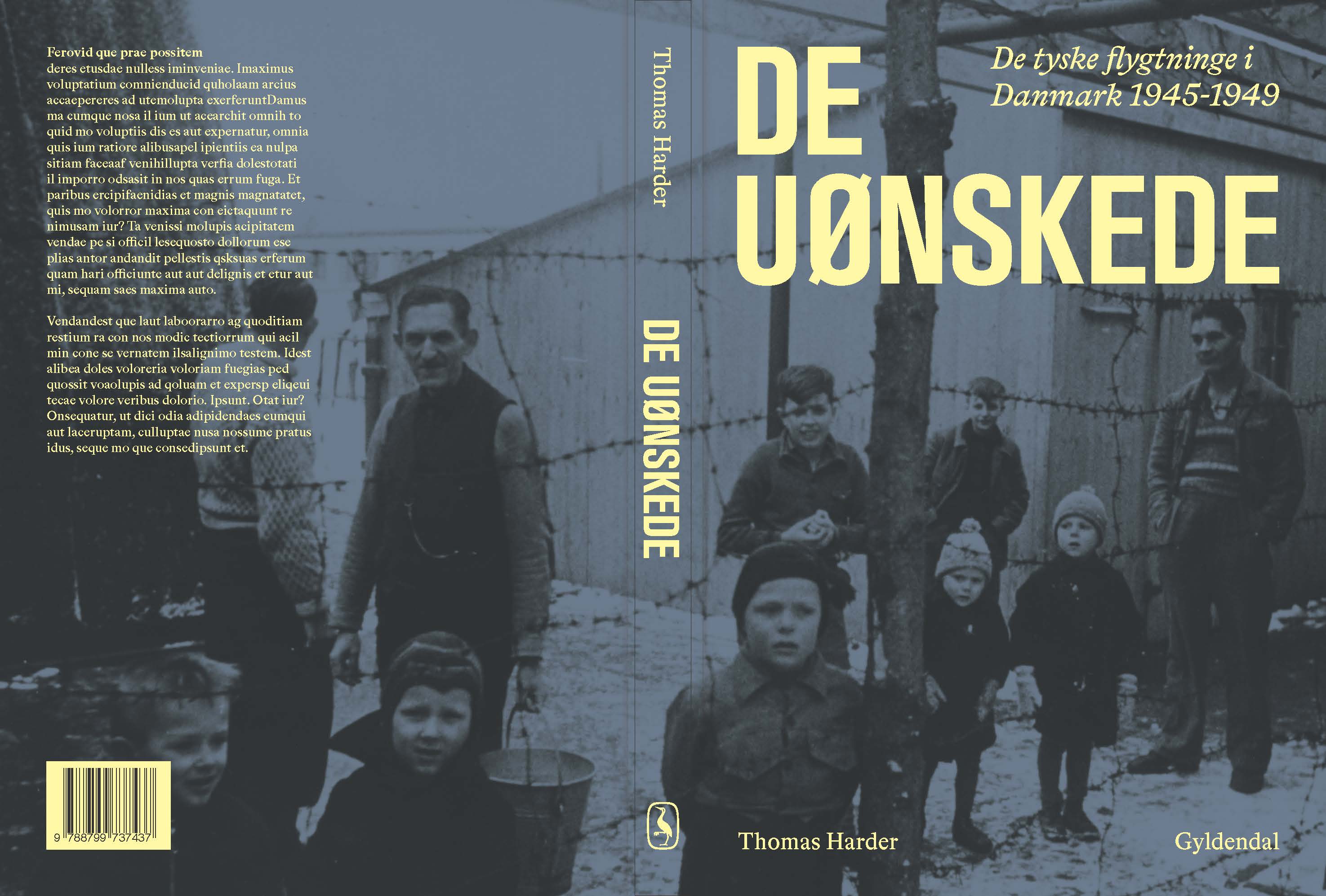 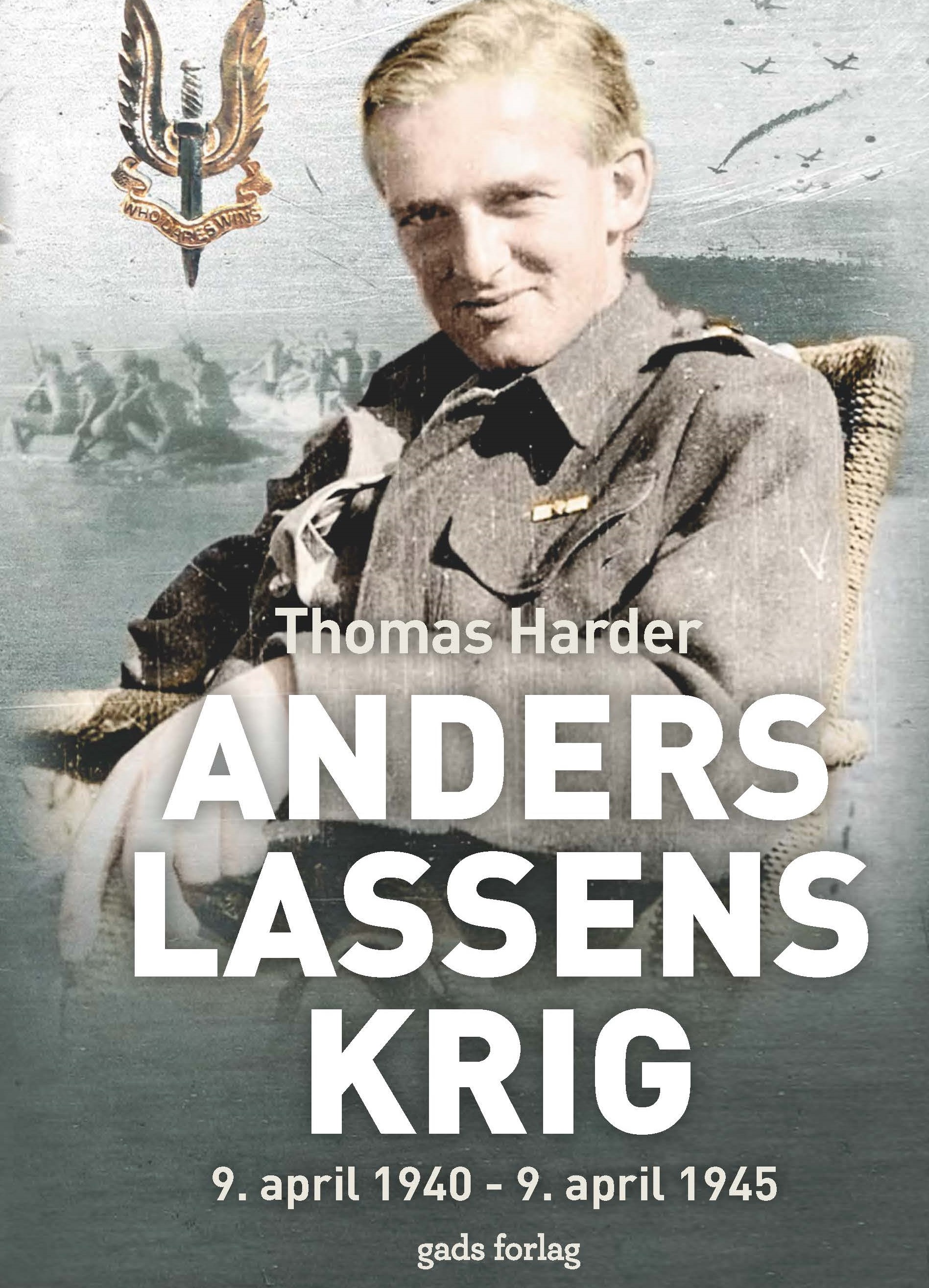 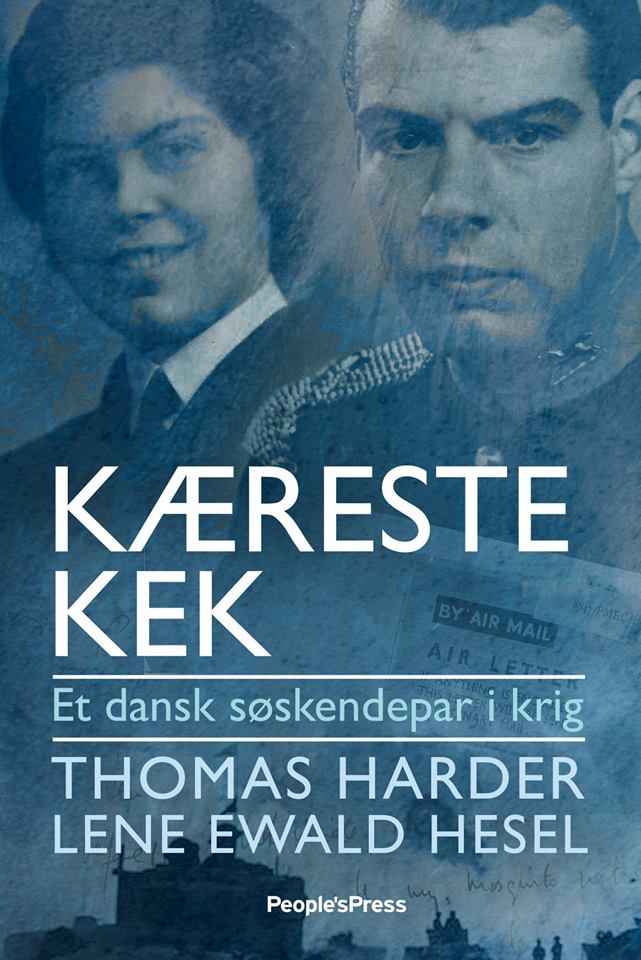 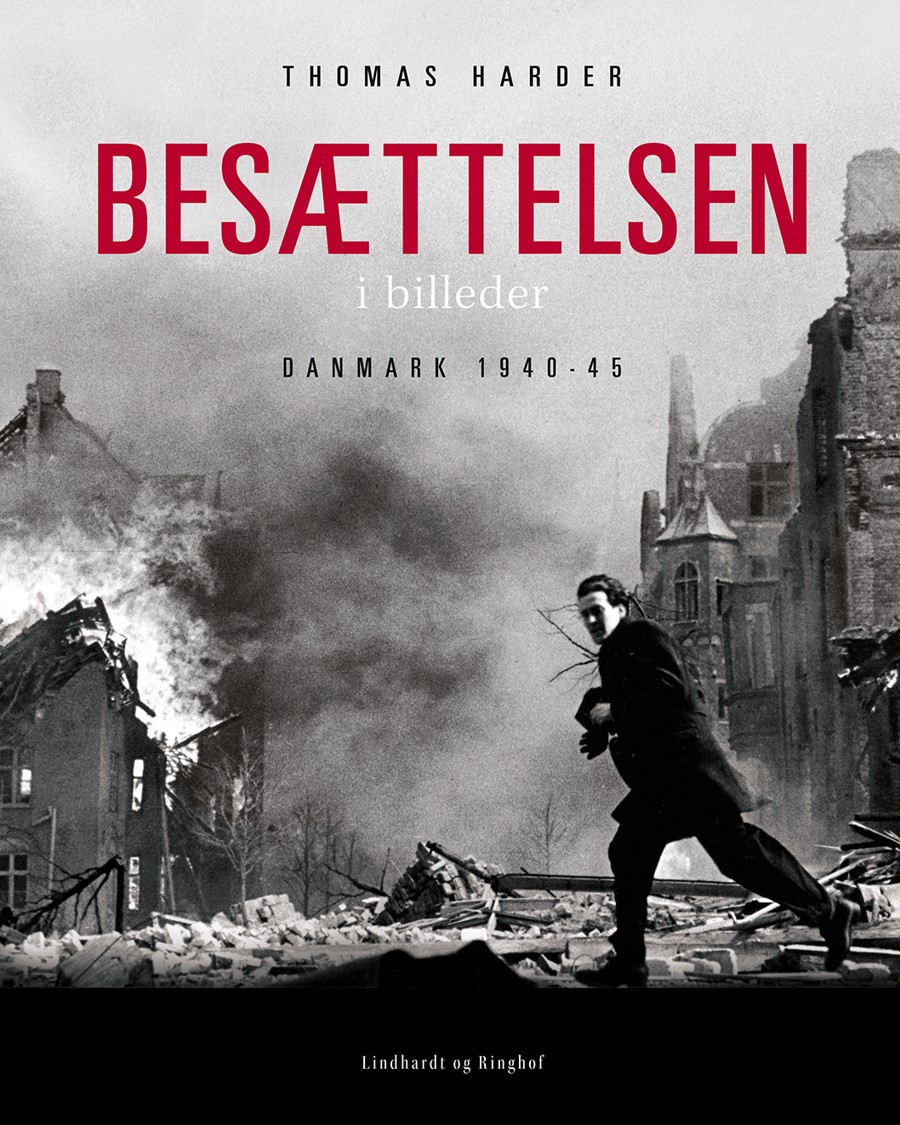 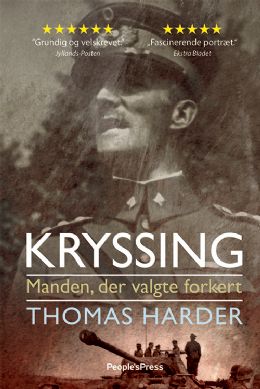 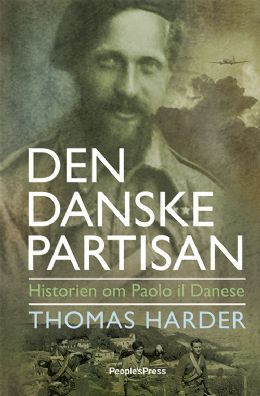 The Danish edition of Anders Lassens krig runs to 633 pages, including illustrations, notes, bibliography etc. However, an abridged version corresponding to app. 400 pages is available for foreign publishers. 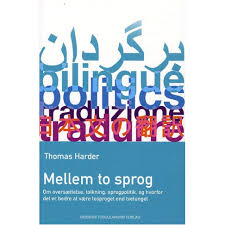 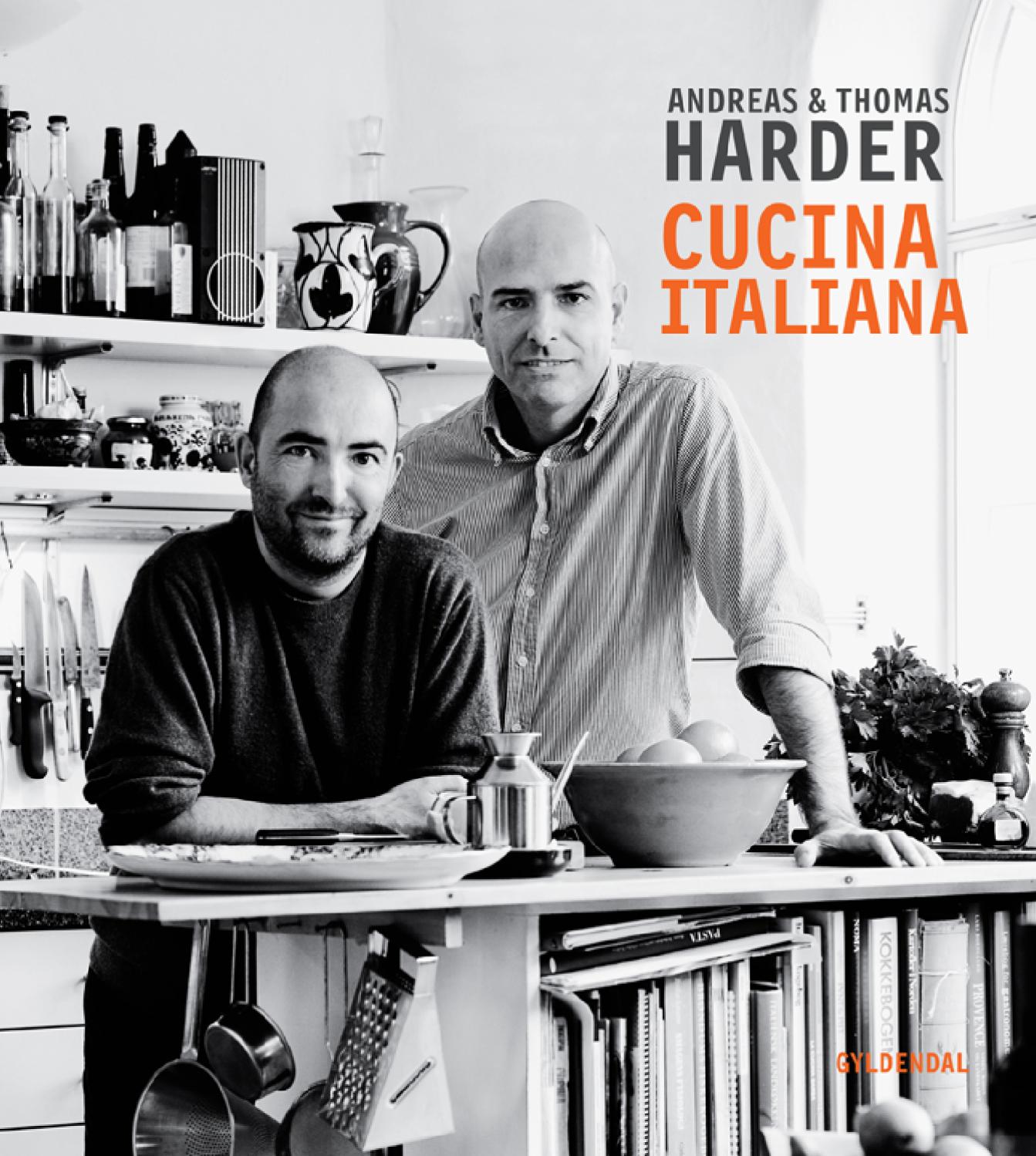 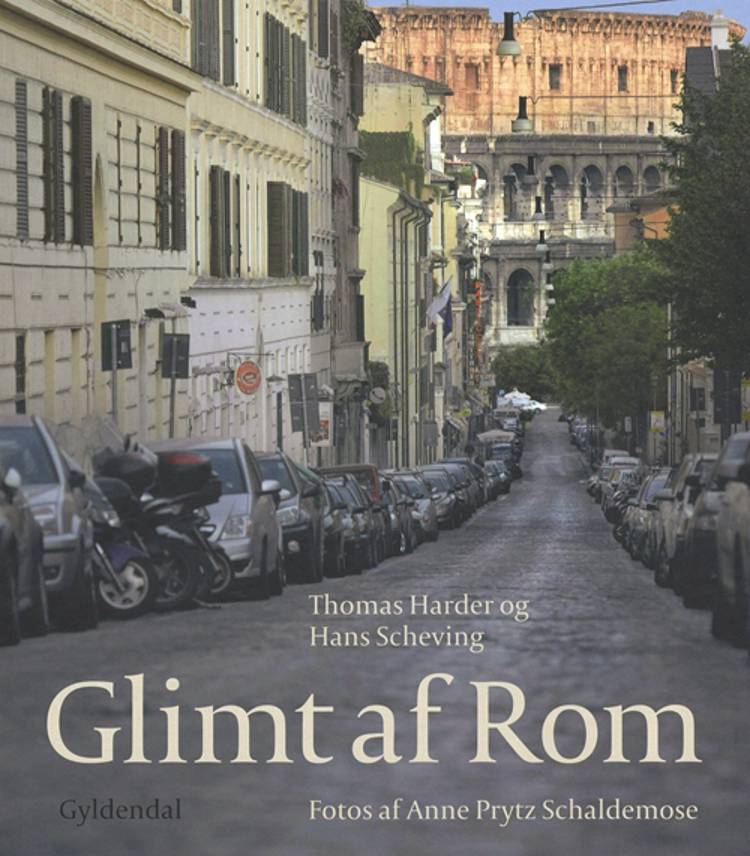 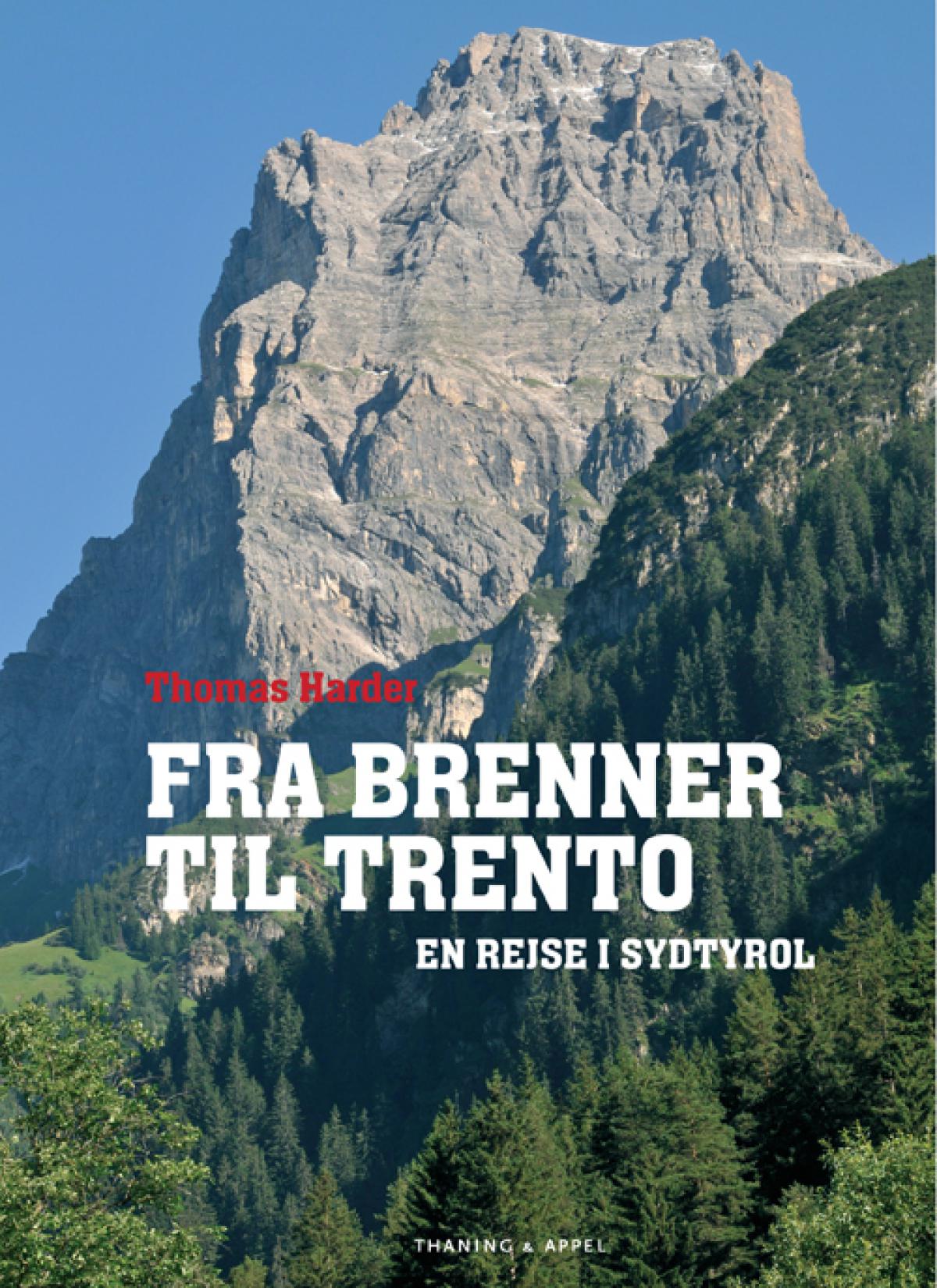