A short talk about Anders Lassen VC, MC**, SBS and the attack on the German airfield at Kastelli Pediada (Operation Albumen) in June-July 1943, and SENFORCE (December 1944-February 1945).The talk was part of the symposium "Patrick Leigh Fermor - To Greece with Love", University of Copenhagen, 26-27 January 2018.

"Word is 'Vendetta'" - The abduction of General Kreipe 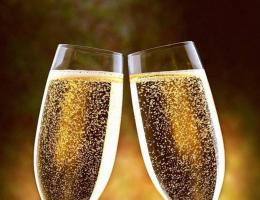 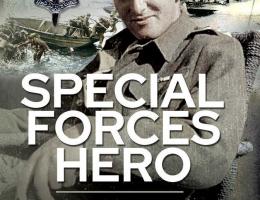 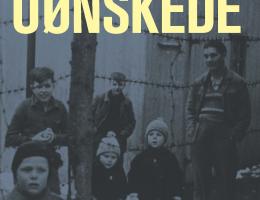